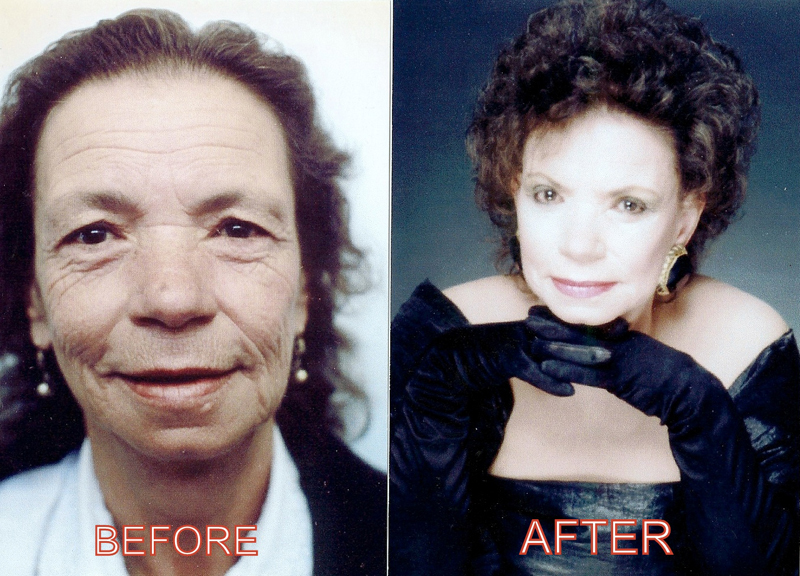 Dr. Chugay’s technique allows the most natural-looking results to be accompanied by the fastest recovery possible. He has appeared in the news on multiple occasions, discussing this technique. Its various elements have been presented to other surgeons at multiple conferences around the world with the hope of teaching others how to produce a better looking face-lift.

HOW IS DR. CHUGAY’S VERTICAL FACELIFT DIFFERENT FROM STANDARD TECHNIQUES?

WHAT MAKES DR. CHUGAY’S FACELIFT VERTICAL AND WHY?

WHAT IS THE BEST AGE TO HAVE A FACELIFT?

HOW LONG DO FACELIFT RESULTS LAST?

WHAT IS A WEEKEND FACELIFT? CAN I GO TO WORK THE NEXT DAY?

HOW SOON WILL I SEE THE RESULTS?

AFTER SURGERY: HEALING AND RECOVERY

In the Vertical Facelifts, patients can expect some swelling of the face and eyelids and some discoloration is common with any type of facial surgery. This is most notable on the second and third days and diminishes in approximately one week. However, this also depends on your type of skin, age and healing ability.