You are here: Home1 / TV Interviews and Reports

Dr. Nikolas Chugay was recently a special guest on “The Doctors” TV show that aired on November 14, 2016 discussing “Body Implants” specifically on hip augmentation with implants. Any questions feel free to contact us at 1-800-660-8507. Learn about Hip Augmentation. 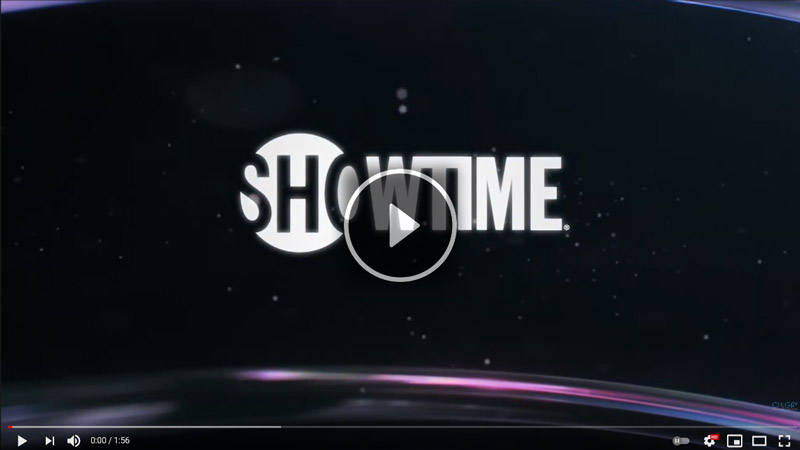 What began as an effort to share a new medical technique with the general public quickly turned into a whirlwind of media attention. Just in the last year, Dr. Chugay has appeared on:

Chugay Cosmetic Surgery Medical Clinic, Inc. is pleased to announce Dr. Chugay was in New York, 14 October 2009 recording an appearance on The Tyra Banks Show. The show will air in the first week of November 2009. Dr. Chugay was ecstatic about the invitation and appeared with one of his patients that was a success story using the Chugay Tongue Patch for weight loss. Keep coming back to view this important episode.

Watch a few interviews with Dr. Chugay regarding his cosmetics innovations and procedures